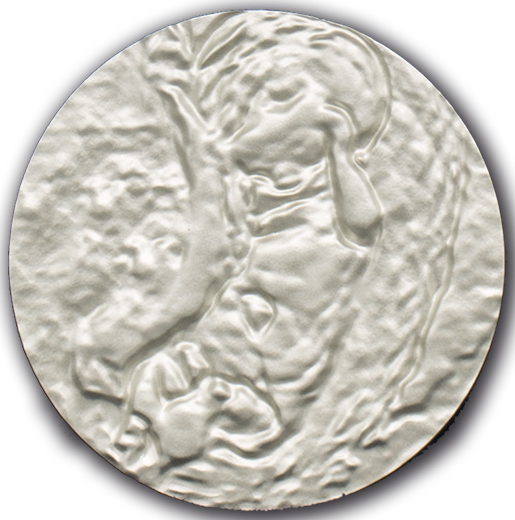 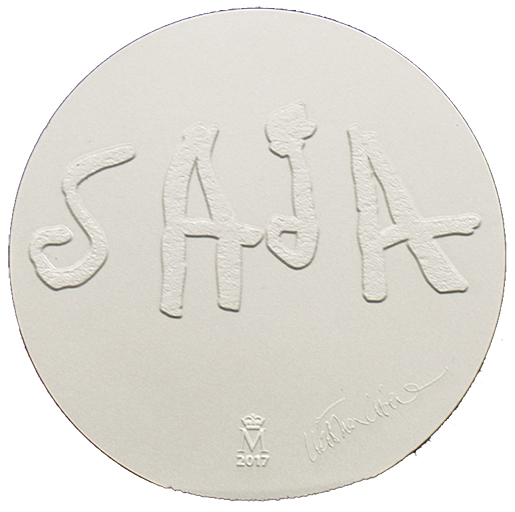 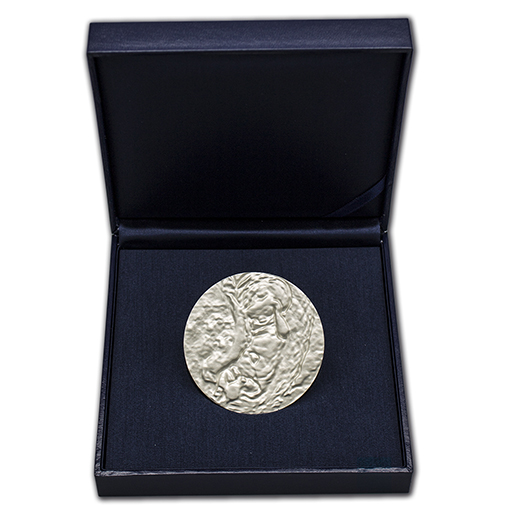 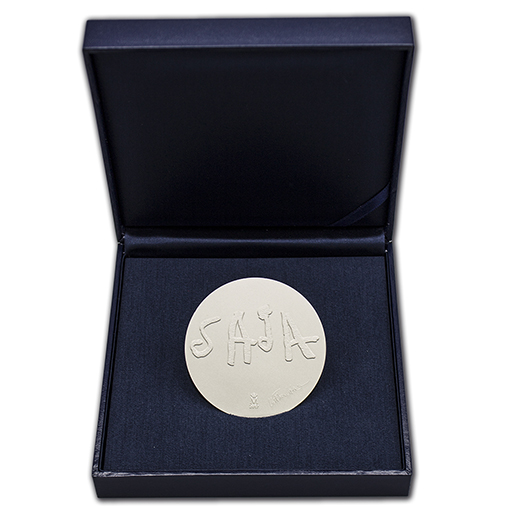 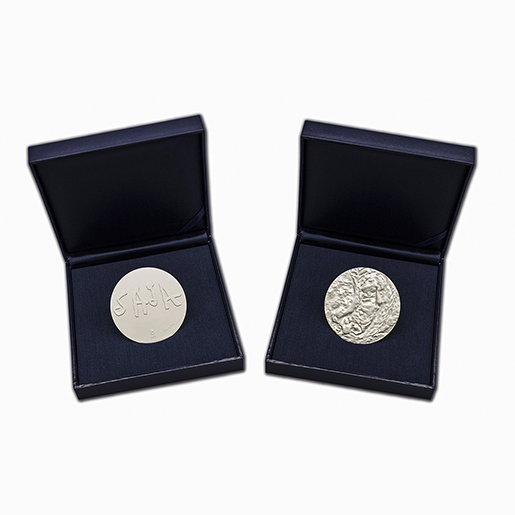 only 3 left online
Added to Your Shopping Cart
Share

The Tomás Francisco Prieto Prize came in 1990, the hand of the Casa de la Moneda Foundation in the category "award for lifetime work" and in order to promote the art of the medal among the big names of Spanish art scene, as the awarding the prize implies a commitment to design a medal. In this new stage of the prize he was the first award-winning artist Eduardo Chillida, coined the medal "Homenaje a San Juan de la Cruz".

The Royal Casa de la Moneda anticipates that by granting this award to great Spanish and Latin-American artists, whether previously linked to medals or not, the art of medal-making in Spain will gain prestige, become more widespread, and have continuity, while at the same time attracting other visual artists to the sphere of the medal, and furthering the pursuit of medal-collecting among the general public.

The granting of the Award requires the award-winning artist to have designed a medal on a theme of his choice. This medal is subsequently struck, with a limited mint run of 225 units in copper, 40 units in silver and just two in gold, by the Fábrica Nacional de Moneda y Timbre-Real Casa de la Moneda. The medal is presented at the Tomas Francisco Prieto Award ceremony, and conferred by H.M. the Queen, on the year's award-winner. The ceremony is held in the Auditorium of the Casa de la Moneda Museum, and is followed by the inauguration of an exhibition displaying primarily the graphic works of the previous year's award-winner.

With the Saja medal, which we present here, the artist has fulfilled the commitment acquired by accepting the Tomás Francisco Prieto 2017 award.

Specifications
Information about the Medal
Details