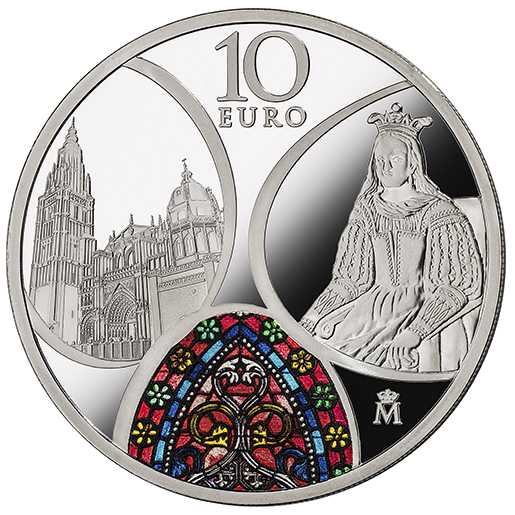 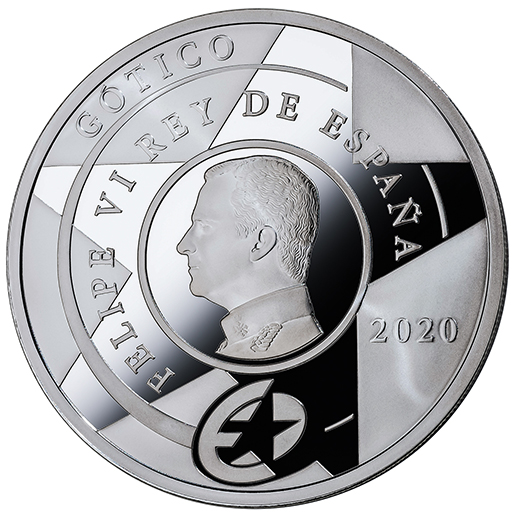 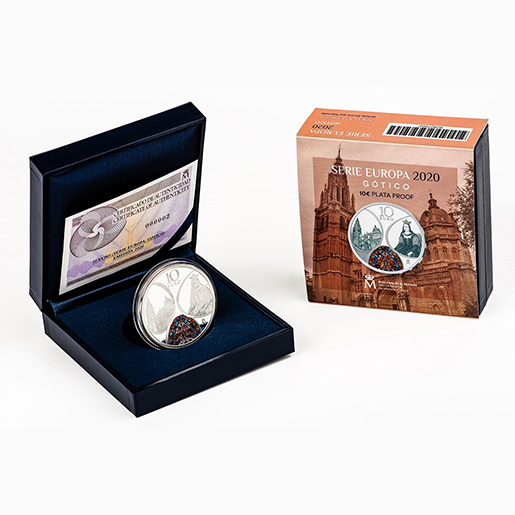 Added to Your Shopping Cart
Share
The Europe Programme, which started in 2004, is a cooperation between several countries of the European Union to issue a series of commemorative coins depicting important aspects of our common European identity.

Under the motto "European Heritage", the 17th series of collector coins of the Europe Programme is issued, and the 5th and final series of the new Programme for the period 2016-2020: Ages of Europe, dedicated to the Gothic style.

On the obverse, the centre of the coin reproduces a portrait of His Majesty King Don Felipe VI, wearing distinctive of Captain General.

On the reverse, three motifs are reproduced in oval frames: the left oval contains a view of the main façade of the Cathedral of Toledo; the right oval contains an image of María de Molina, from a painting kept in the Monastery of Santa María la Real de Huelgas, in Valladolid and the lower oval reproduces a detail of the Triforio Poniente stained glass window, Panel Tr. XVII, b4 of the Leon Cathedral. 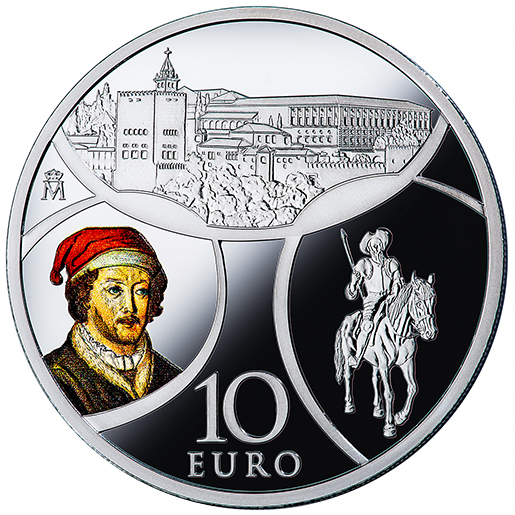 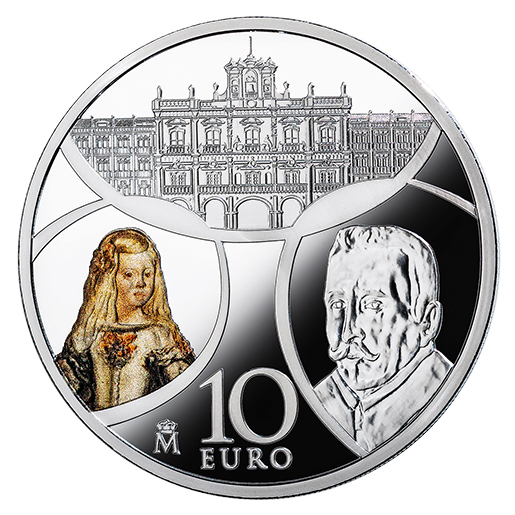 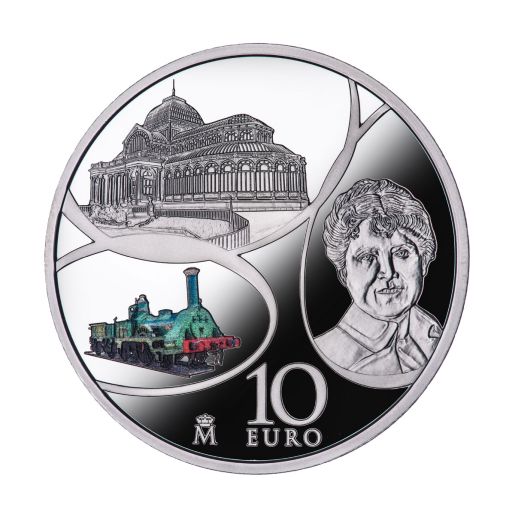 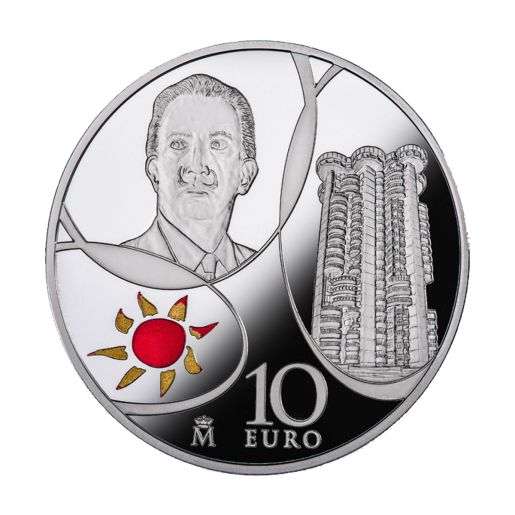 On the reverse of the coin, three motifs are reproduced representing the Gothic style in Spain in various fields:

The Cathedral of Santa María de Toledo, a Catholic church located in Toledo, is one of the three 13th century Gothic cathedrals in Spain and is considered the "Magnum Opus" (the masterpiece) of the Gothic style. It was started in 1226 under the reign of Fernando III and the last Gothic contributions were made in the 15th century, the vaults of the central ceiling were completed in 1493, in the time of the Catholic Kings.

The cathedral of Santa Maria de Leon is one of the most relevant examples of the Gothic style in Spain. Famous for its stained glass windows, with a surface area of at least 1,764 square meters, it preserves most of the original ones, not so common in the  cathedrals of this period.It is considered one of the most extensive and best preserved collections of medieval stained glass in Europe.

Maria de Molina. A woman of great importance in the Middle Ages. She was Queen Consort of Castile during the reign of her husband Sancho IV "El Bravo" (son of Alfonso X the Wise), as well as double regent with her son Fernando IV and her grandson Alfonso XI. A woman who contributed to three different reigns throughout her life, and whose political performance was decisive for the continuation of the Crown of Castile and the consequent drift towards the kingdom of Spain. She was more than a queen, mother or grandmother of kings, she was a woman with a great sense of state, who knew how to win the respect of her subjects and the consideration of the rest of the monarchies of the time.